The Global Meeting on Law and Society took place in Lisbon, Portugal, from July 13-16, 2022. The conference was held at ISCTE University Institute of Lisbon with organizational support from DINÂMIA’CET and CIES at ISCTE. It was the 7th Global conference, which is held approximately every 5 years. For the first time ever, it also featured hybrid components.

Previous Global Meetings have brought participants from over 60 countries across 6 continents. In 2022, LSA will be organizing the 7th Global Meeting on Law & Society alongside other sociolegal associations from around the world. 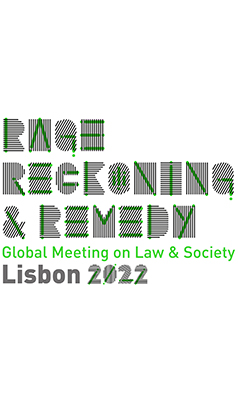 In these times, a shifting world is upon us—one that demands a close examination of equality, freedom, and humanity. At the center of that critical examination are issues of race, colonialism, and the legacies of slavery. As communities demand an end to racial inequality, the urgency to grapple with the pains and realities of the past comes front and center.

While the history of slavery has been robustly centered in the United States, in reality, these global enterprises flourished the world over, creating human subjects and chattel of men, women, and children, in North America, South America, the Caribbean, the Pacific Islands, Australasia and other lands. Portuguese ships alone carried millions of Africans into slavery over a period of four centuries from the mid-15th century.

Even after slavery’s formal abolition, colonization became a rebranded form of human subjugation and subordination, seen vividly through the lenses of Europe’s imperial reaches into Asia and Africa, a precursor for modern forms of slavery and the predatory ways in which modern societies exploit the non-human environment. The violence and exploitation that resulted remains a point of social, legal, cultural and even ecological trauma today.

View More in this Section 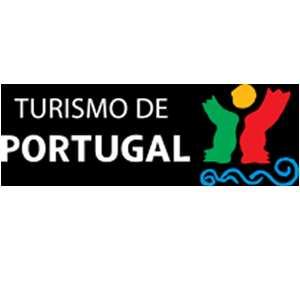 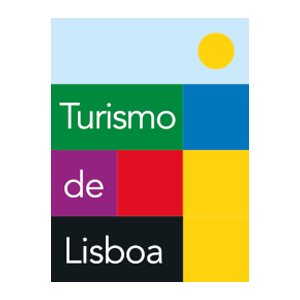 The Lisbon conference will be the 7th Global Meeting on Law & Society, bringing together the international sociolegal community like never before. Whether joining us in Lisbon or participating virtually, the conference will embrace the intellectual experience our attendees look forward to each year.   – LSA Executive Officer Steven Boutcher

Due to the uncertainty posed by the ongoing global pandemic, this year’s conference organizers are currently planning a hybrid approach for those who cannot make the trip to Lisbon in 2022. This includes making some on-site activities and presentations available to virtual participants, while also facilitating completely virtual options for scholars who will not there in-person.

At the 2022 Global Law and Society Meeting in Portugal, we will place these urgent issues at the forefront of our engagement, drawing upon law, history, art, sociology, psychology, politics and culture to give serious attention to the past, while drawing lessons and hope for the future.

The conference will look different than past meetings. Over the past couple years, LSA and our partner associations have had to adapt to the current circumstances posed by COVID-19. For the 2022 Global Meeting, we plan on implementing a mixed format to accommodate our attendees, including those who cannot make the trip to Portugal. We plan on offering a virtual meeting option and some sessions that will be available both in-person and online.

Plenary sessions will take up these concerns and center important research and conversations about dismantling and reimagining social, legal, and political structures that perpetuate and instantiate racism and inequality in society. That is, even though slavery and colonialism are tragic common bonds and legacies in the modern world, this meeting will unpack how to move forward to forge more equitable societies. – View our FAQs!