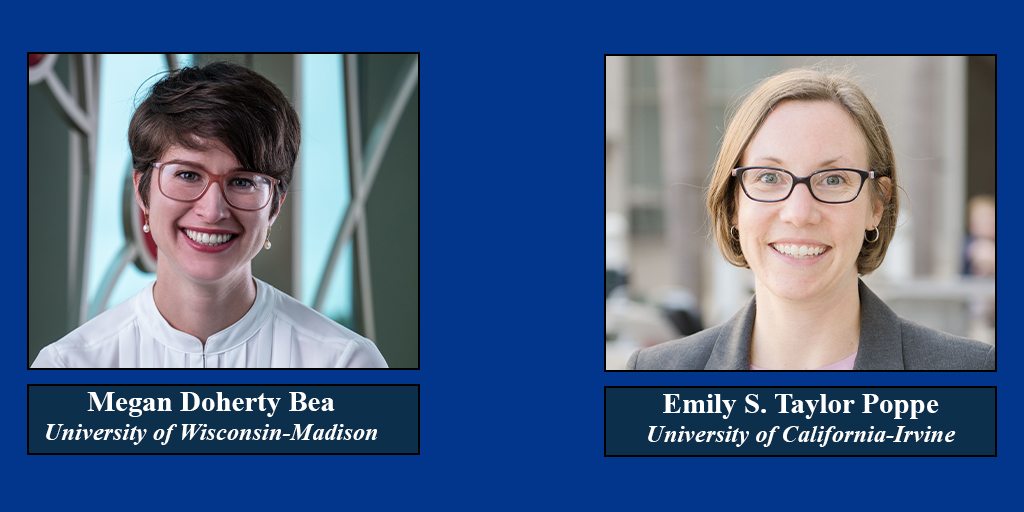 AMHERST, Mass. – Volume 55, Issue 2 of the Law & Society Review will feature “Marginalized Legal Categories: Social Inequality, Family Structure, and the Laws of Intestacy” by Megan Doherty Bea (University of Wisconsin-Madison) and Emily S. Taylor Poppe (University of California-Irvine). Through investigating the legal classification structure within the U.S. laws of intestacy, the authors find that the current laws neglect a significant portion of American families when a loved one passes away intestate. The study focuses specifically on the ways in which social classifications are embedded within law and create social and economic inequalities for non-traditional family structures. It further describes how law denigrates certain individuals or groups by incorporating systems of social classification into law.

“Sitting at the nexus of economic sociology, demography and law, this article considers how laws governing the transfer of property at death prioritize the needs of traditional marital families, despite the increasing prevalence of other family forms,” said Professor Taylor Poppe. “Our study highlights how personal definitions of ‘family’ may not align with assumptions about family form embedded in the laws of intestacy, with tangible material consequences.”

When someone dies intestate (without a will or will substitute), the deceased person’s assets are distributed by the probate court as directed by the intestacy laws. Legal classifications often determine the distribution of material resources, in this case perpetuating trends of disparities among non-traditional family structures—structures that account for 22 percent of American families. Examples of these alternative forms of families include multigenerational families, non-marital partners or single parents. In the absence of revisions to the law, or the use of wills and will substitutes, they may be unable to transfer their families’ wealth in accordance with their wishes.

“Under current intestacy laws, family forms already economically marginalized in terms of their ability to accumulate wealth may also be unable to distribute the wealth they do have among those individuals who rely on them economically,” Taylor Poppe and Bea note in the study.

As mentioned in the paper, high-status groups are likely to dominate the implementation of classification systems, making them a mechanism through which social and economic inequalities are reproduced. The study finds that higher shares of Black and Hispanic individuals and lower shares of white individuals have family structures that are marginalized by the laws of intestacy.

“We find that one in five American families have a family structure that would be marginalized by the laws of intestacy, yet the majority of these families have assets that would need to be distributed at death,” Bea added. “Laws rely on classification to determine access to rights and resources. When these classifications integrate outdated or biased social classifications, they serve to perpetuate social inequalities.”

Taylor Poppe and Bea discuss the legal barriers and administrative hurdles non-traditional family structures endure when faced with intestacy laws. They demonstrate how the principles that define the legal boundaries of “intestate heirs” prioritize the needs of traditional families and marginalize alternative family structures such as multigenerational families or non-marital partnerships, which are more common among Black, Hispanic and immigrant families. This contributes to sustaining ongoing economic inequalities across these groups.

Family members of a closer degree of kinship who live outside the household are prioritized in intestacy, which may leave dependent extended family members living in the household behind. For insistence, an adult son or daughter of the decedent who is living elsewhere is entitled to inherit over a grandchild who was dependent on the deceased person. Mixed family members or close friends who live with the deceased person at the time of death could fall within this category too.

By classifying only legally-recognized kin as “potential intestate heirs,” the laws of intestacy exclude these important relationships and partnerships. Situations like these impose further administrative hurdles, such as the distribution of property to minors of surviving descendants, which requires the establishment of a guardianship.

The article supports interventions and attempts to reform the laws of intestacy. Such interventions could include increasing access to estate planning, easing the formalities required to create a will and loosening restrictions on the unauthorized practice of law to encourage the expansion of online providers of basic estate planning instruments. Overall, Taylor Poppe and Bea reveal how social norms are encoded into the law and highlight a path forward for sociolegal scholarship.

“Our hope is that scholars will build on the concept of marginalized legal categories to investigate other instances where law serves as a tool of marginalization,” said Taylor Poppe.

Volume 55, Issue 2 will become available online in May. To read the full LSR article, visit the Wiley Online Library here.