Get to Know Michael Gibson-Light! 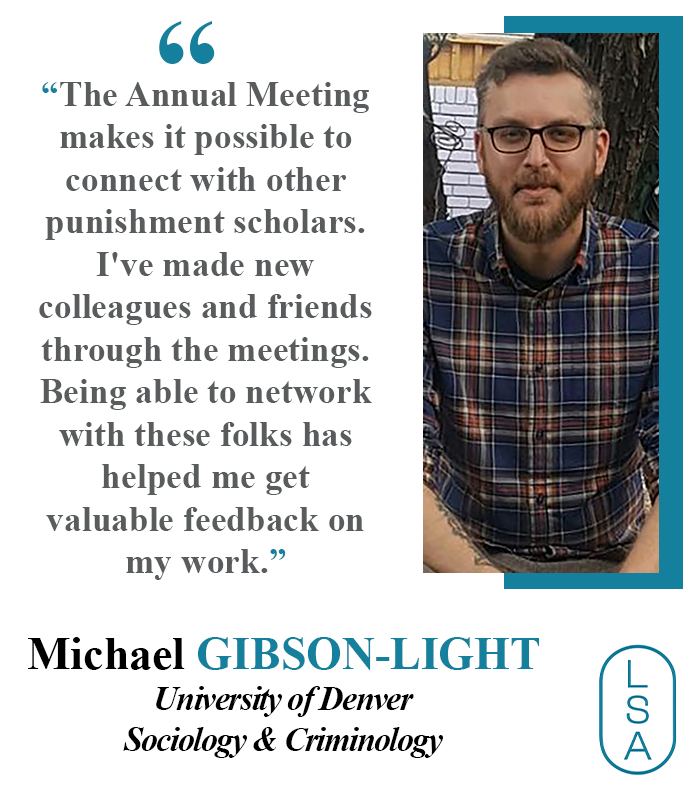 “Professor Gibson-Light is an ethnographer whose research explores various intersections of punishment, work, culture, and the economy.”

“I recently designed and drew a card game called Dead Theorists, in which players play as the ghosts of Foucault, Du Bois, De Beauvoir, or Marx, competing to train one last protégé. It should be released soon by Microcosm Publishing.”

His research was referenced on Brooklyn Nine-Nine and as an answer on Ellen’s Game of Games in 2019. View more details about his media appearances in his CV here.

Learn more about Professor Gibson-Light, his media appearances, awards and publications by viewing his bio, here.