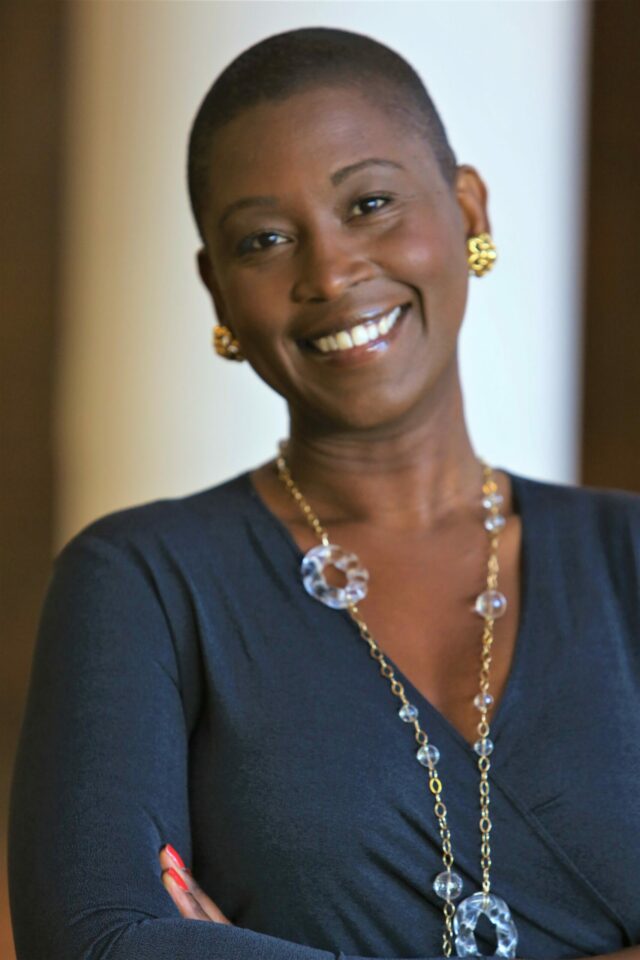 Michele Goodwin is a Chancellor’s Professor of Law University of California, Irvine

Michele Bratcher Goodwin is a Chancellor’s Professor at the University of California, Irvine and founding director of the Center for Biotechnology and Global Health Policy.  Michele is a 2022 recipient of the Margaret Brent Award from the American Bar Association (ABA). In 2020-21 she received the Distinguished Senior Faculty Award for Research, the highest honor bestowed by the University of California.  She is an elected member of the American Law Institute.

Michele earned her Master of Laws (LL.M.) and Doctor of Juridical Science (SJD) from the University of Wisconsin and Juris Doctor (J.D.) from Boston College Law School.

Michele served as Co-Chair of the LSA Program Committee for the 2022 Annual Meeting (Lisbon, Portugal).  She previously served as a member of the Board of Trustees (2013-15); on the Editorial Board of Law and Social Inquiry (2011-2013); Faculty for the Law and Society Summer Institute (Johannesburg, South Africa, 2006); and Founded the CRN on Biotechnology and Bioethics. In 2002-03, she was a Visiting Scholar at the Center for the Study of Law and Society at Berkeley.

Michele has conducted field research in Asia, Africa, Europe and North America, focusing on human trafficking (marriage, sex, organs, and other biologics).  Her books include the award-winning, Policing The Womb: Invisible Women and the Criminalization of Motherhood (2020); Biotechnology, Bioethics, and The Law (2015); Baby Markets: Money and the Politics of Creating Families (2010); and Black Markets: The Supply and Demand of Body Parts (2006).

Her scholarship appears in the California Law Review, Cornell Law Review, Harvard Law Review, Michigan Law Review, Northwestern Law Review, and the Yale Law Journal, among others.  Michele’s public commentaries can be found in the New York Times, the Atlantic, Mother Jones, Politico, Ms. Magazine, and the Nation, among others. She has been called to testify before Congress and state legislatures based on her extensive research.