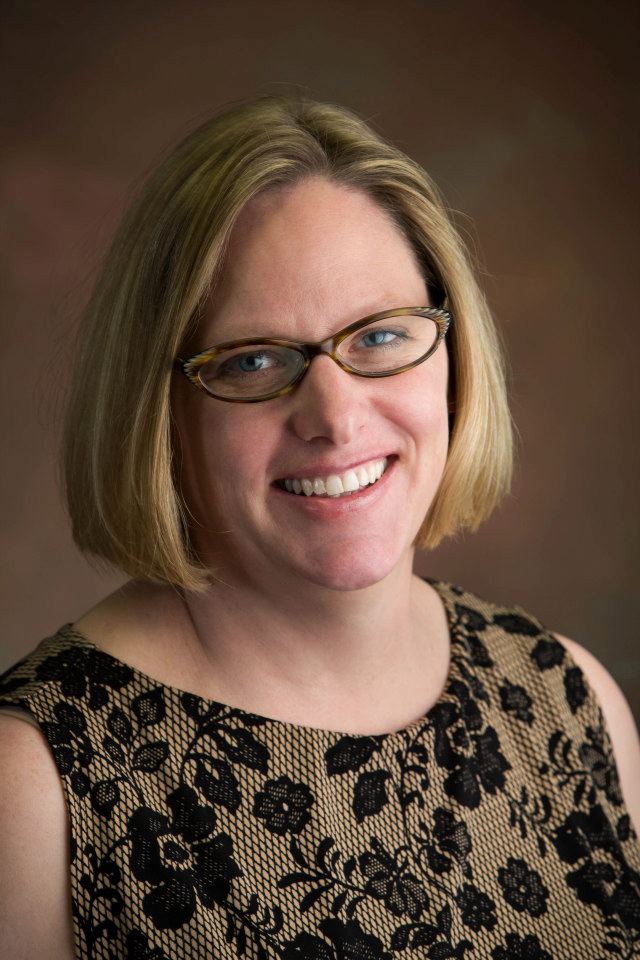 Laura Beth Nielsen is Chair & Professor of Sociology at Northwestern University and Research Professor at the American Bar Foundation. A graduate of UC Berkeley’s Jurisprudence and Social Policy Program and Berkeley Law (Ph.D. 1999; J.D. 1996), she was Director of Legal Studies at Northwestern from 2006 to 2020.

LB’s research interests are in law’s capacity for social change. She studies legal consciousness and the relationship between law and inequalities of race, gender, and class. Rights on Trial: How Workplace Discrimination Law Perpetuates Inequality, (U Chicago Press, 2017) examines the system of employment civil rights litigation in the United States. Her first monograph, License to Harass: Law, Hierarchy, and Offensive Public Speech, (Princeton U Press, 2004) studies racist and sexist street speech and attitudes about using law to deal with such speech. She’s participated in Congressional briefings about federal hate crime legislation and speech’s role in hate crime.

LB’s scholarship & commentary have appeared in the New York Times, Time Magazine, The Nation, and other international media