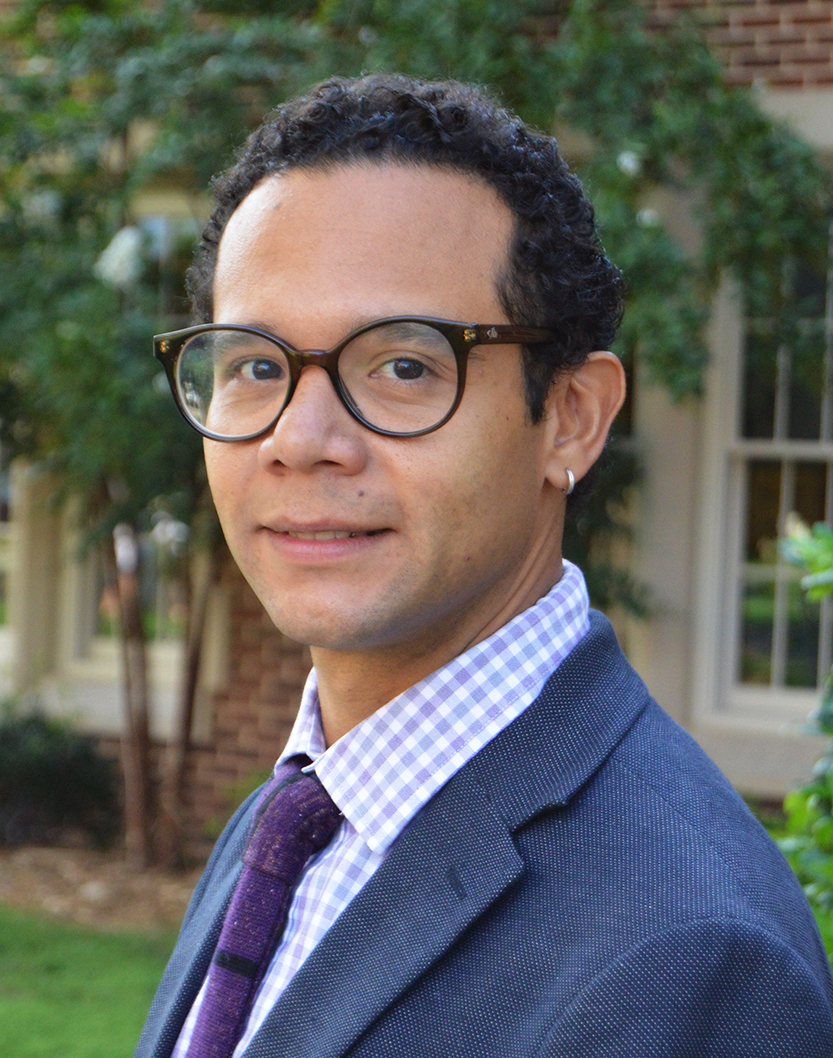 Fabio de Sa e Silva is an Assistant Professor of International Studies and the Wick Cary Professor of Brazilian Studies at the University of Oklahoma, where he also co-directs the OU Center for Brazil Studies. His research focuses on the social organization and the political impact of law and justice in Brazil and comparatively. His pieces have appeared or are forthcoming at the International Journal of Law in Context, the International Journal of the Legal Profession, Law and Social Inquiry, and the Journal of Law and Society.

Fabio holds an LLB from the University of Sao Paulo, where he received a CAPES fellowship for studies in law and society. He also attained a Master of Laws at the University of Brasilia and a Ph.D. in Law, Policy, and Society at Northeastern University as a CAPES-Fulbright fellow.

Besides previous academic appointments, including a visiting fellowship at Harvard Law School’s Center on the Legal Profession in 2015, Fabio has over 15 years of experience in policymaking and analysis in issues of law and justice in Brazil, where he served at the Ministry of Justice and the Institute for Applied Economic Research (Ipea) and consulted for international organizations like the UNDP, Unesco, and the International Bar Association’s Human Rights Institute (IBAHRI).

As someone whose work cuts across disciplines, countries, and the academic-policy divide, Fabio could not find a better place to call his intellectual home than LSA. He became an LSA member in 2008 and attended his first Meeting in 2009. Since then he has only missed the Hawaii Meeting in 2012. He currently serves as a member of the LSA International Activities Committee and a co-chair of the IRC on Autocratic Legalism: Brazil, India, and South Africa. He also served at the 2015 Stan Wheeler Mentorship Award Committee.