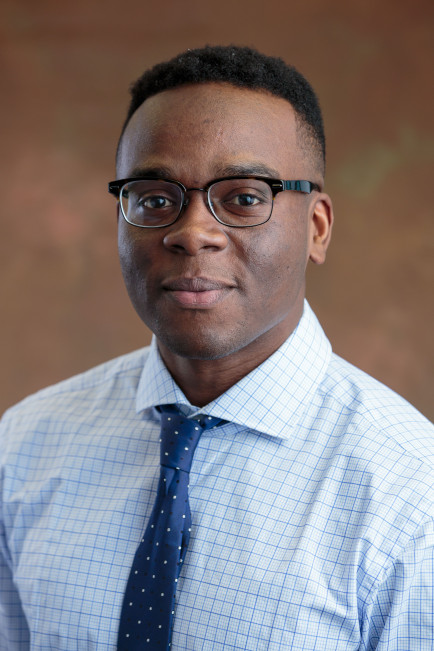 Assistant Professor at the Centre for Criminology and Sociolegal Studies

Ayobami Laniyonu is an Assistant Professor at the Centre for Criminology and Sociolegal Studies at the University of Toronto where he teaches courses on statistical research methods, race and the criminal justice system, and social control in neighborhoods. Ayobami holds a PhD in Political Science and MS in Statistics from the University of California, Los Angeles. Previously, he served as Senior Research Scientist at the Center for Policing Equity in New York City, where he worked with US police departments on empirical analyses designed to identify and address racial disparities in police contact and use of force.

Ayobami’s research lies at the intersection of criminal justice reform, urban politics, and statistical methodologies. In one series of studies, for example, he explored the effect that urban inequality and gentrification has on discretionary police stops and eviction filings by landlords in New York City. In other work, he has characterized the political consequences that concentrated policing in communities of color can have on political behavior and the moderating effect that political leadership and electoral opportunities can have on behavior. He is currently working on a series of empirical projects that characterize police contact with the homeless, individuals with serious mental illness, and other vulnerable populations and prospects for defunding the police and police abolition.

Ayobami’s research has been published in Urban Affairs Review, Political Behavior, Journal of Racial and Ethnic Politics, British Journal of Criminology, and Harvard Civil Rights-Civil Liberties Law Review. He has also published several technical reports for police departments and worked with the Ontario Human Rights Council on a report on racial disparities on police use of force in Toronto.