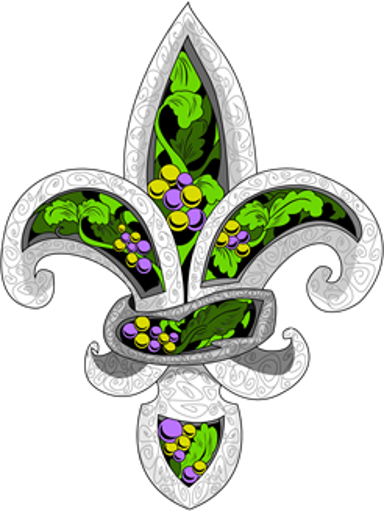 AT THE DELTA: Belonging, Place and Visions of Law and Social Change

An abiding theme in law and society scholarship is the relationship between law and social change.  Change can arise from many factors including the movement of people with their own traditions and beliefs, and their interaction with the forces of nature that affect the environments in which we live.

The site of the 2016 meeting, New Orleans, embodies as a place the experiences and processes of constant change that lie at the heart of law and society.  Legally, socially, politically and geographically, the city has been a site of constant change, from flowing water and shifting silt as well as from political mobilization over equality, inclusion and exclusion, the blending of different legal traditions, and the boundaries of legal responsibility. In the 19th century, Plessy v. Ferguson and other key cases that provided the legal framework for segregation originated in New Orleans. Today, in the aftermath of both Hurricane Katrina and the Deepwater Horizon oil rig explosion, the city is a symbol of contested rebirth in which the diversity of its culture is confronted by forces of economic rationalization and state regulation, forces it faces not only with its legacies of discrimination but also with pride in its unique traditions and powers of assimilation and innovation.

What visions of law and social change can we appreciate, imagine, and/or sustain, in the face of such constant change? The 2016 Law and Society Meeting will initiate our consideration of these themes of place and change through four plenary sessions that will focus on: (1) Jim Crow, New and Old — race and the constitution of society; (2) Who Belongs, Who Doesn’t – law, citizenship and political economy in the 21st century; (3) Histories of Empire and Legal Pluralism – mixed legal systems around the globe; and, (4) Natural and Unnatural Disasters – human crises and law’s response.