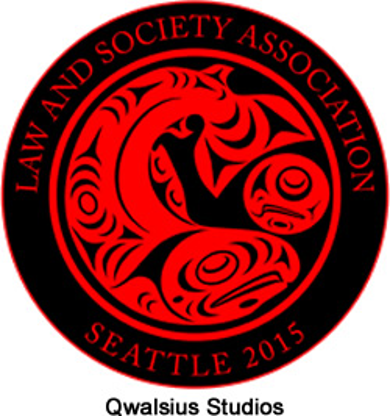 What has law accomplished in the Global North and Global South? Its champions have promised much—the spread of human rights and the rule of law, the elimination of discrimination and the protection of the vulnerable, the lure of economic development and the fostering of global trade, endowments of human dignity and restraints on economic rapacity. Its critics observe law as an instrument for repression, hegemonic control and infringements on privacy and intrusive surveillance (in the context of a never-ending and ubiquitous ‘war against terror’), as a weapon against free speech or political opposition, as a tool of economic exploitation and domination, and as a retreat from politics. The 2015 LSA annual meeting will engage law’s promises and law’s pathos in domestic and transnational contexts, through plenaries addressing the roles of law in the war on terror, in climate change, in emancipation and protection of the world’s most vulnerable populations, and in law’s relationships with religions.