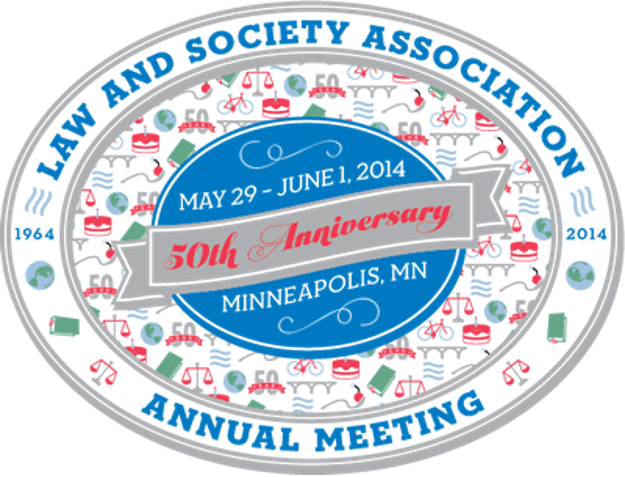 Law and Inequalities: Global and Local

Recent decades have seen the persistence and growth of powerful inequalities within and between groups and within and among nations. The 2014 program theme returns to a question central to the Association’s founding:  the role of law and legal institutions in sustaining, creating, interrogating, and ameliorating inequalities.

The 2014 Program invites participants to explore and consider three questions:

Contemporary inequalities are linked to profound changes in the organization of major social institutions, as well as to the emergence of new ones.  These changes occur against a backdrop of rapidly evolving technologies that, although they have the potential to democratize knowledge and capability, have also led to deepening divisions. For example, the most recent global financial crisis  revealed failures in national economies, a new centrality of finance in both national function and daily life, globalization of financial activity without globalization of social regulation, and the movement of capital without regard to national needs or local conditions. To take another example, the promise of the internet includes its accessibility as both a means of communication and a space for organizing and protest, but nevertheless it remains an arena in which access, resources and rewards are highly unequal.   Similarly, the development of global supply chains has expanded opportunities for production and for employment, yet these expansions have been attended by great disparities in people’s working lives and in freedom to move and migrate to find work.

Law and Society scholarship has been and continues to be motivated by a wish to reduce inequalities and to further the goals of fairness and justice.  Scholarship in the traditions of access to justice, human rights, and the rule of law, for example, is consistently engaged with these themes.  But what impact should we anticipate this scholarship to have on the inequalities that motivate it?   If the impact is small, is this failure a result of the limitations of law itself, or of our scholarly interrogations of it?